Band born in the middle of 2021, after a historical pandemic, offering us a tour through the history of rock giving us back the sound of guitars to our lives. Tommy López (Drums and composer) together with Vladimir Emelin, lyricist at the last album of the recently deceased Ken Hensley (Uriah Heep), join in this project the musicians Moises Cerezo (Bass, voices), Izzy Cueto (Guitars) and the voice of Marco May, launching their first album on october 2021. Featuring as support Omar Martinez on keyboards and Rob E. Wolf on guitars at their live performances.
At october 2022, Moises Cerezo was replaced by Alex Stabile on bass.
With influences passing from classic rock to the most current actual sounds; Rock’s past, present and future are melted at his first album, which was released in September 2021, and which first single “Shout” has received a remarkable response and which you can enjoy on all musical platforms and networks (YouTube, Spotify etc etc.)

Recently, on october 2022 the band released their second album, “A Dump of twisted destinies” with 12 new songs.

Hi, …. I’m Tommy Lopez,
composer, drummer and producer of B.O.W,
My relationship with Ken Hensley dates back to 2003. Recently arrived in Spain, he recorded his
album, «THE LAST DANCE», where I played the drums. After this album we toured until 2006.
During this time I had the opportunity to mix, «THE WIZARD DIARY», recorded in Russia.
I also produced, «INSIDE THE MYSTERY», a revision of solo tracks written by Ken.
Also we remixed, «FREE ME» and «LADY IN BLACK», among other works.
In times of pandemic and lockdown, the relationship between the lyricist, Vladimir Emelin and
Ken Hensley arose, they decided to make «MY BOOK OF ANSWERS»,
An Album with lyrics by Vladimir Emelin, revised by Ken and with music by Ken, for this new
project Ken contacted me again, and we carry out work practically online throughout the
pandemic and the lockdown.
After the songs were arranged, I recruited my usual studio musicians, Moi Cerezo on Bass and
backing vocals, Izzy Cueto on guitars and also backing vocals and myself on drums. Ken putted all
of his, played guitar, the Hammond and his particular voice.
After finishing the album, we had the opportunity to make video clips for all the songs we
recorded.
We also decided to record a Live concert with a chamber orchestra, choir and the whole band. But
sadly we didn’t know, it was going to be Ken’s last concert. After the tragic loss of Ken, Cherry
Red, the English Label released «My book of answers«, And we remain orphans of artist.
It was then, that Vladimir came to me asking me to make some music for his lyrics, because I had
worked for Ken for a long time and I had the essence and the musicality that he had transmitted
me. And so it was, we started with the song, «The ghost of time apart», etc…
and 4 months later we composed 23 songs.
One of the most important thing has been the incorporation of Marco May, the new singer for
this project. He is a person who sings with his soul, as he says, and who has gotten into the role of
the poet, transmitting each letter as it should be, within each musical environment. Finally we
liked every song, our children, as Vladimir says. So we decided to include them all into a double
album. The CD one, with songs more in a medium tempo, ballads and more melodic,… And the second
CD with a more powerful style, more rock at the first place…
And this is basically how B.O.W, «The Brotherhood of wolves» were born.
For the live venues we hired OMAR MARTINEZ, on keyboards, he was already part of the band at
Ken’s last concert. And finally Rob Wolf, on Rhythm guitar, forming the B.O.W sextet.
Formerly, on October 2022, Moises Cerezo was replaced by Alex Sabile (Argentina) on bass.
We started the project on January 2021 and in just one year, and despite COVID restrictions, with
a lot of effort and work we have managed to make us a name in the national Rock scene here in
Spain.
Our goal is to promote ourselves outside the borders, since we are talking about an international
product and we know that it will be very well received. In Spain we already played several
concerts with a powerful performance, with a band that puts a lot of strength and energy on
stage. 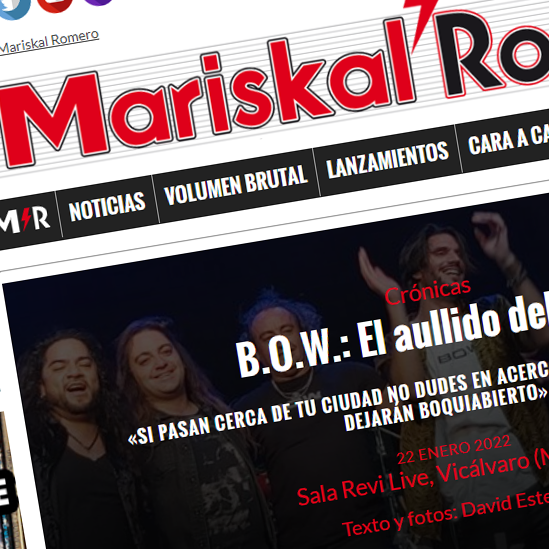 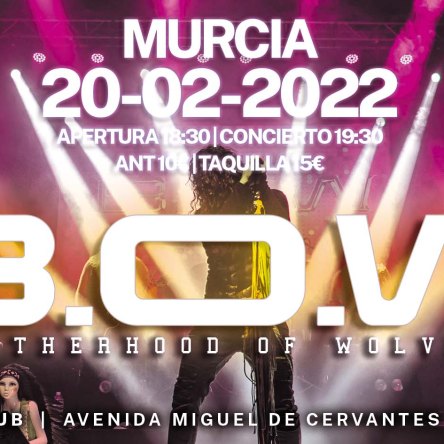 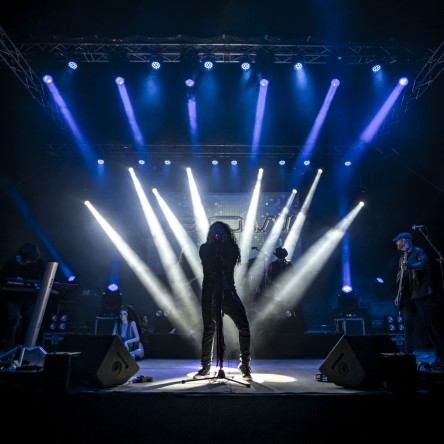 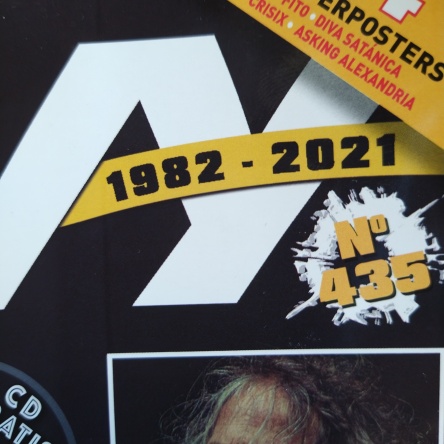